Join this team for 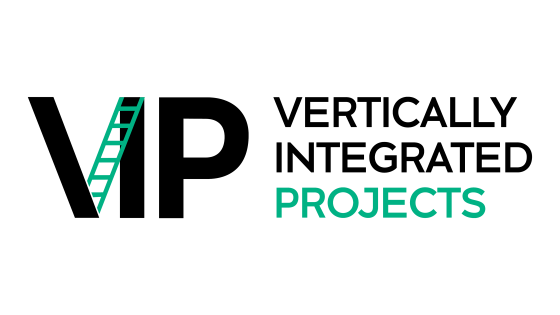 Humans have polluted the entire planet with various chemicals resulting in adverse human and environmental health impacts. This research will develop biological technologies for removing contamination from the environment. We will work with nature to address our careless human legacy!

The goal of this project is to deliver a biological remediation option to clean up contaminant source areas in Homebush Bay adjacent to the Rhodes Peninsula to mitigate ongoing distribution of contaminants throughout Sydney Harbour.

The story behind the project

In the 1960’s Sydney was home to a chemical manufacturing industry that produced Agent Orange as part of Australia’s contribution to the Vietnam war effort. Union Carbide operated on the Rhodes Peninsula adjacent to Homebush Bay. This industrial activity resulted in heavy contamination of the land and harbour sediments in the area. Dioxins are a highly toxic byproduct of Agent Orange production. Not only has this resulted in horrendous health impacts throughout Vietnam, it has ranked Sydney Harbour as one of the top three most dioxin contaminated harbours in the world. There is currently no economically viable remediation solution to deal with the contaminated Homebush Bay sediments. We are working with Transport for NSW and NSW EPA to solve the problem.

Your research team will: 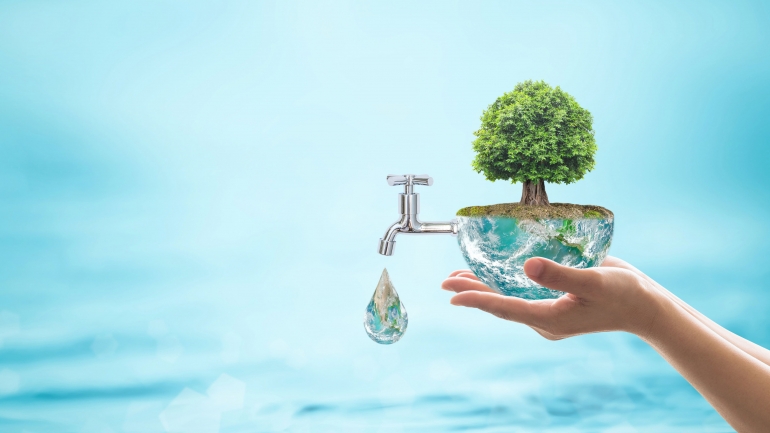 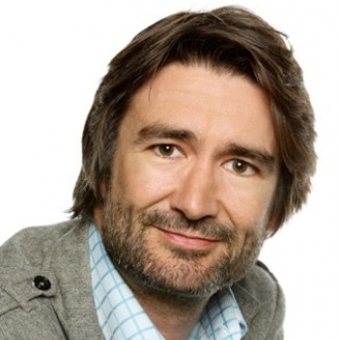 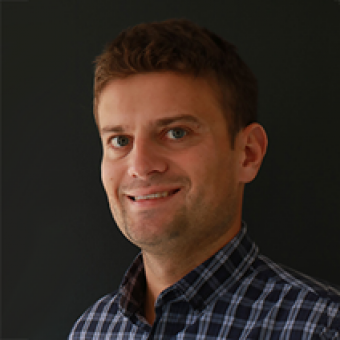 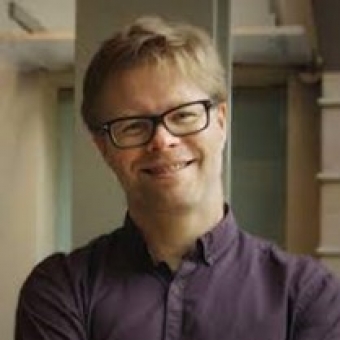 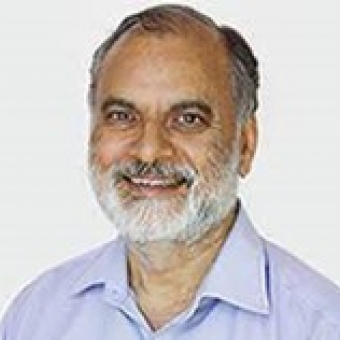